After early works completed in Berlin, Johannesburg and Hong Kong, he co-founded Paragon Architects in 1997 with Anthony Orelowitz. He is a founding director of all companies in the Paragon Group. Since 2012, he has been responsible for all the Group’s International Projects, and for Business Development in Africa. This has led to project engagements in 18 countries on the continent, and completed projects in 11 countries.

Henning’s most notable achievements include Winner of the Takiron Japan Architect International Ideas Competition 1998; Finalist for the Daimler Chrysler Awards for South African Art in 2008; and work as design architect for the world’s largest cable-supported glass roof on the Cape Town Stadium for the FIFA Soccer World Cup 2010.

He has contributed as curator towards, among others, exhibitions on South African architecture at the Venice Architecture Biennale in 2000; at the São Paulo Biennale of Architecture in 2003, 2005 and 2007 through sharpCITY; at the AEDES Gallery in Berlin in 2006; and at the Architekturzentrum Wien (AZW) in 2006.

Henning has contributed numerous articles to South African and international design and architecture publications; and co-wrote and co-published the books ‘Contemporary South African Architecture in a Landscape of Transition’ (2006), and ‘Cape Town Stadium: Between the Lines’ (2010). He lectures by invitation; has served as external examiner for various universities; and has served as Jury Member for the Corobrik Architecture Student of the Year Award in 2011, 2012, 2013, and for the Kenya Association of Architects Award of Merit in 2014. 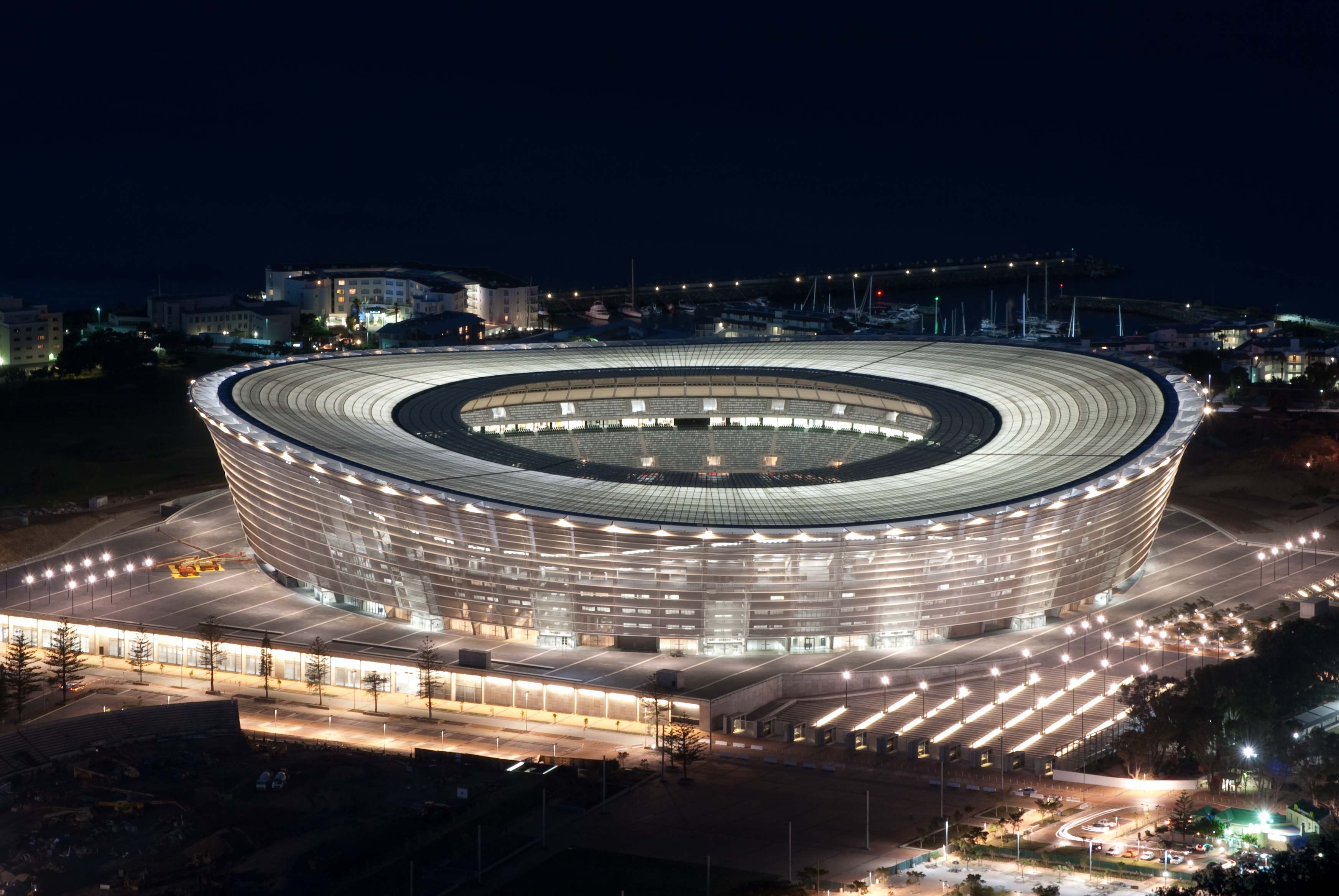 With particular interests in business development, contract law and communications, Henning specialises in carrying out the wide range of projects for which Paragon is known, in difficult and less developed countries on the continent where factors often mitigate against success.

Henning believes in an architecture that is forward-looking and optimistic, and understands the practice of architecture as a form of communication. He values the anecdotes and stories that arise out of the making of buildings as being almost as important as the buildings themselves, and recognises that architects create the backdrops for memories and for little moments of history.

Henning is a member of the SA Council for the Architectural Professions (SACAP) and the SA Institute of Architects (SAIA).