Paragon Architects was delighted to host a tour of the Alice Lane Precinct on Friday 24 July 2015. We are honoured that members came to visit, largely from Pretoria and we hope that they enjoyed the tour.

Paragon Architects at University of Johannesburg 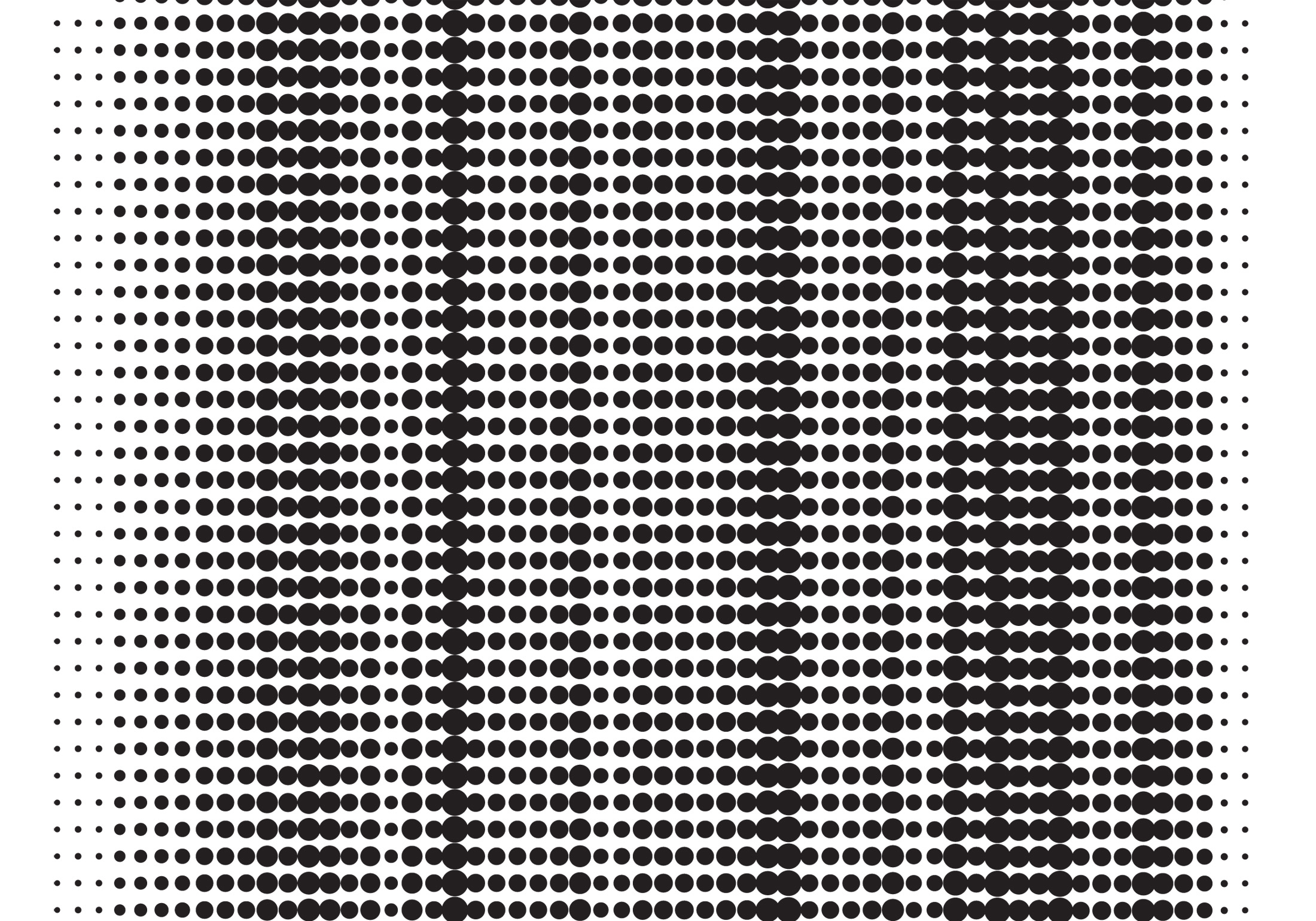 Have a look at our report on the trials and tribulations of Team Matri. Download file below. 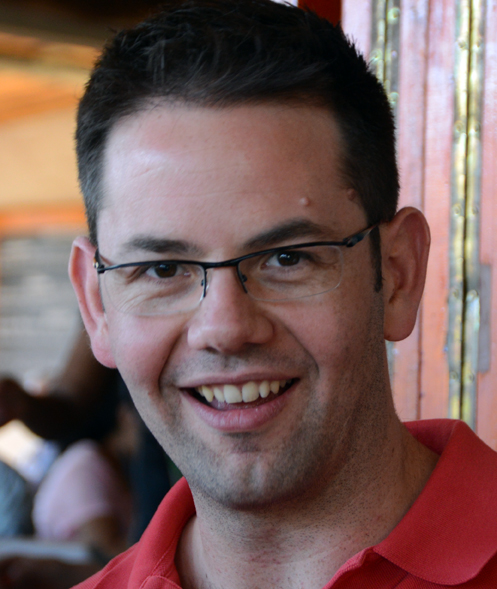 Paragon Architects has a new Associate

Paragon Architects is delighted to announce the appointment of their fourth Associate.

Duanne Render joined Paragon in September 2010.  Duanne was born in 1982, studied Architecture at Wits University and graduated in  2009.

In the light of the events of the last week, Paragon Group is compelled to issue this statement:

The Paragon Group of companies issues the following statement in relation to the current attacks on foreign nationals resident in South Africa.

Paragon Group wishes to make its stance in relation to this clear.

From a human perspective:

From a business perspective:

We will work to increase the diversity of our businesses, within the African reality of the 21st century global economy.